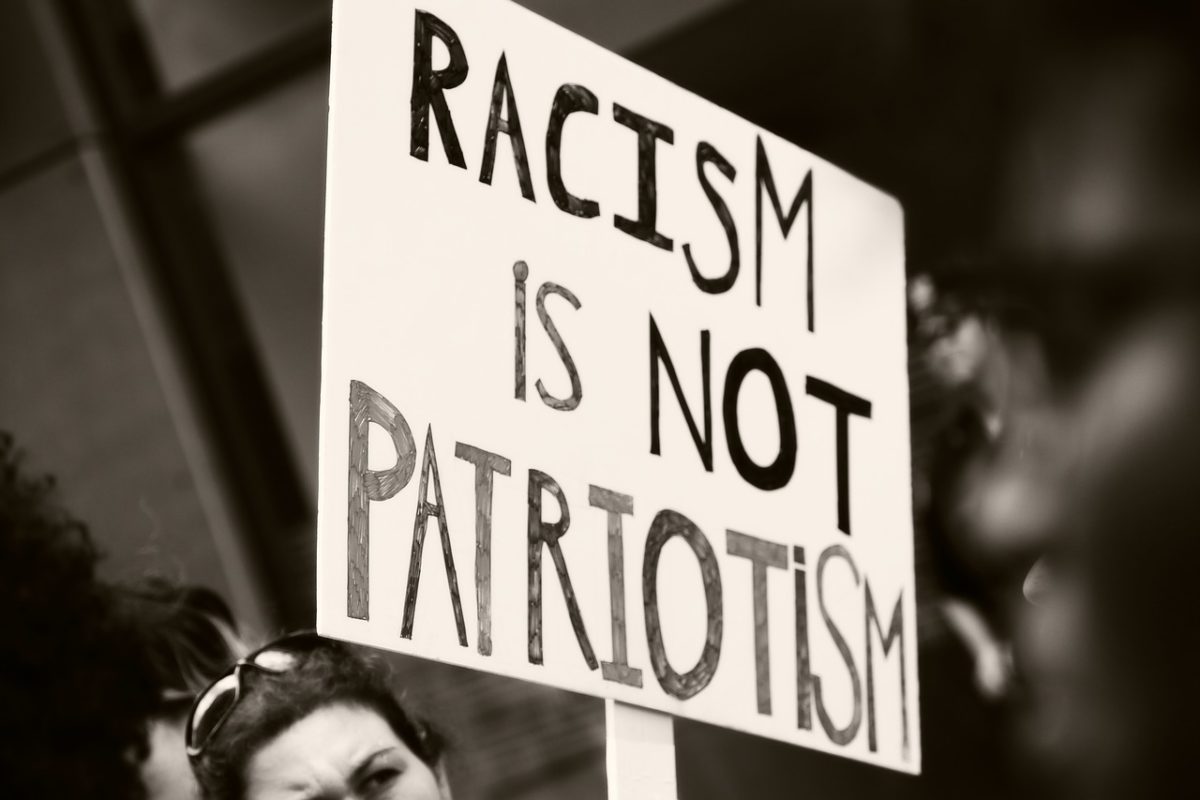 Yes, it is the era of Netflix and Chill. There’s no feeling worse than the fear of missing out. But yet again, you are not doing justice to your movie-loving soul, if you haven’t watched some of the classics. They are called classics for a reason, you see. Having said that, if you’re into binge-watching movies over the weekends; it is only justified for you to watch these films that provide insights into one of the much talked about concepts – Racism.  Thought-provoking and brimming with substance; these movies are impressive concerning their execution and accurate portrayal of information. Just in case you’re on the lookout for a few must-watches, here is a list of unmissable flicks worth spending your time on. Got a thing for vintage movies? Here’s one not to be missed! Take a day off and vegetate while watching this exciting flick, which begins with Lelia (Lelia Goldoni), a light-skinned African American woman who bumps into Tony (Anthony Ray) at a shindig. Oblivious to Leila’s race, Tony takes her home and discovers the shock of his life – and finds out about her race after meeting Leila’s brother Hugh (Hugh Hurd). With a streak of discomfit, Leila gets the drift that Tony is uncomfortable, leaving her very distressed. What ensues is having all three siblings; including Lelia’s other brother Ben (Ben Carruthers), who sets off on a journey of discovering themselves in New York City. The movie highlights an era when concepts like racism and interracial relationships were still a taboo subject. Hence, the release of the Shadows categorizes a breakthrough idea,  showcasing a culturally significant feature. If you’re a movie buff, it is unlikely for you to have given this a miss. The movie features Atticus Finch (Gregory Peck), a widowed lawyer. Being quite an idealist, Atticus treads on a somewhat dicey path – defending a black man named Tom Robinson, who is charged with raping and beating a farmer’s daughter,  stirring up a lot of controversies from masses that believe Tom is guilty. Despite this, Atticus and Tom go to trial with the case, only to brave the storm and get justice. Inspired by Harper Lee’s Pulitzer-prize winning 1960 book To Kill a Mockingbird, both it and the film adaptation are classics and known as one of the best movies made in the history of English cinema. Watch this on a Sunday evening, to get inspired. Pleasantville is popular, and we aren’t surprised as to why. The story sheds light on the lives of two siblings who are wind up trapped in a 1950s TV show! The movie is set up in an idyllic Midwestern town. As they make conscious efforts to gel with the culture; the siblings become sensitized towards social issues such as racism and freedom of speech. The movie depicts an exciting theme – Julie (Kristy McNichol) hits into a white Alsatian dog while driving. Shocked and shaken; She decides to keep him – only to develop paternal instincts with the animal, that saves her from being attacked. However, things take a 360 degree turn when Julie observes that the doggie ends up pouncing on people for no apparent reason, Julie takes him to an animal trainer, to figure out the cause, only to find out that the animal has been trained as a “white dog” by a racist just to attack black people. He agrees to take on the job and promises to put the dog to sleep if he fails in his pursuit.

But, things go a different direction altogether when Keys starts to get obsessed with retraining the dog, and even after the Alsatian attacks and brutally kills an elderly black man. The underlying message is simple: Keys is wading through a much deep-rooted issue— is fighting a war against racism that he has been a part of his whole life. The dog symbolizes the deep-seated prejudice and dark mentality of racists across the globe.

So, there goes our top pick for unmissable flicks that tick all the right boxes. What according to you were the best out of these? Let us know in the comments below.